Moorhead's first fire department was organized by 37 volunteers in 1872. In 1882, the Eagle Hose Company was formed and was followed shortly by the Hook and Ladder Company. The City-owned one hand-drawn hose cart and one hand-drawn ladder unit.

In 1883, the fire patrol was formed to assist firefighters in on-scene security and relief work for those displaced by fires, and the city hosted the State Fire Department Convention in 1885.

A horse drawn hose wagon and a hook and ladder wagon were added in 1892 and 1895, respectively, and two full time drivers were employed, working 156 hours per week. 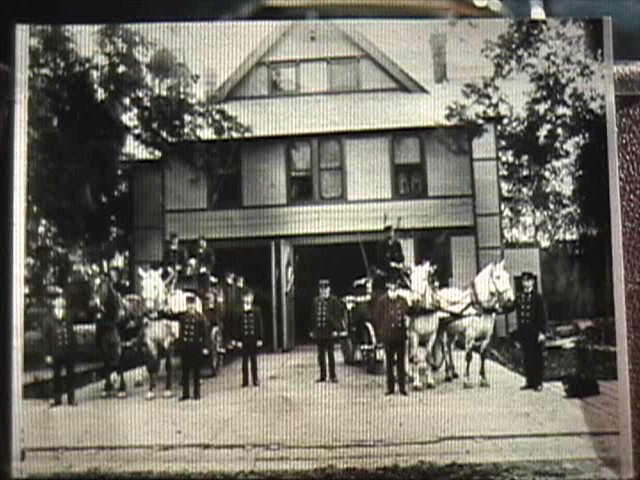 The Eagle Hose Company and Hook and Ladder Company were merged together in 1917 to form the Moorhead Fire Department.

On June 6, 1918, a suspicious fire destroyed the existing station while the crew was called to a false alarm on the outskirts of the City. In building a new station, the one horse drawn wagon was replaced by a combination chemical tank and hose carrying truck. The other wagon was replaced in 1920 with a hook and ladder truck shortly before hosting their second State Fire Department Convention. 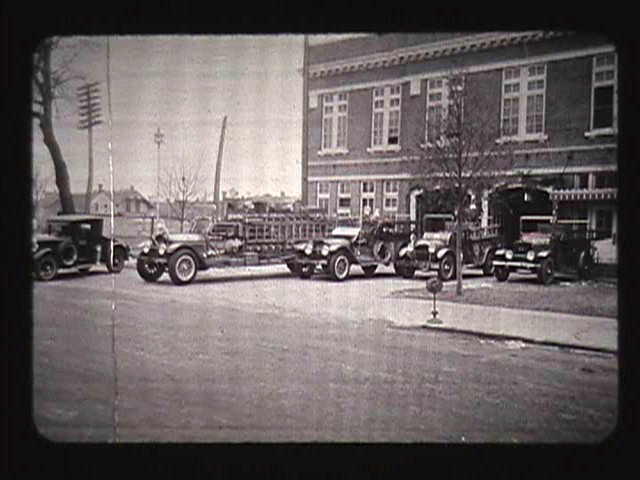 A fire prevention bureau was added in 1953 and city expansion led to the opening of the Southside Station in 1971. 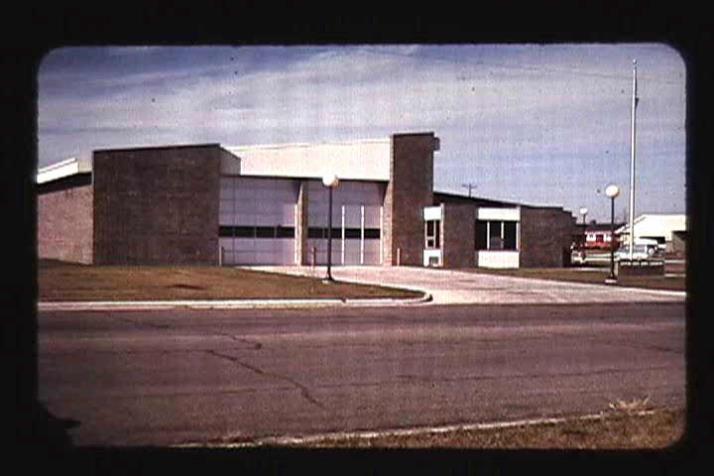 A fire resulting in the death of a small child due to trains blocking crossings into North Moorhead prompted the relocation of Headquarters Station North and East in 1973. 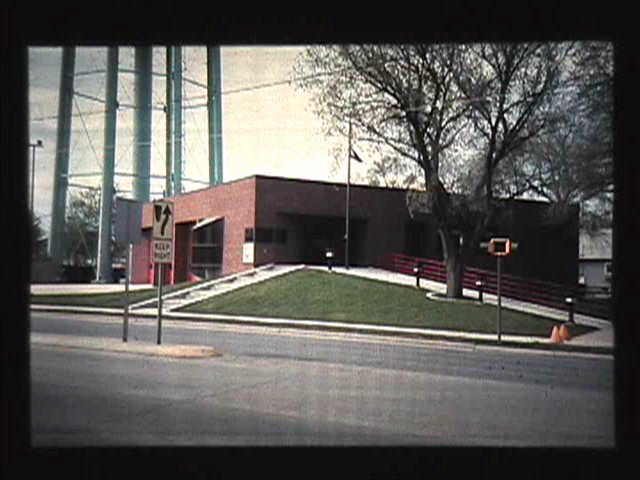 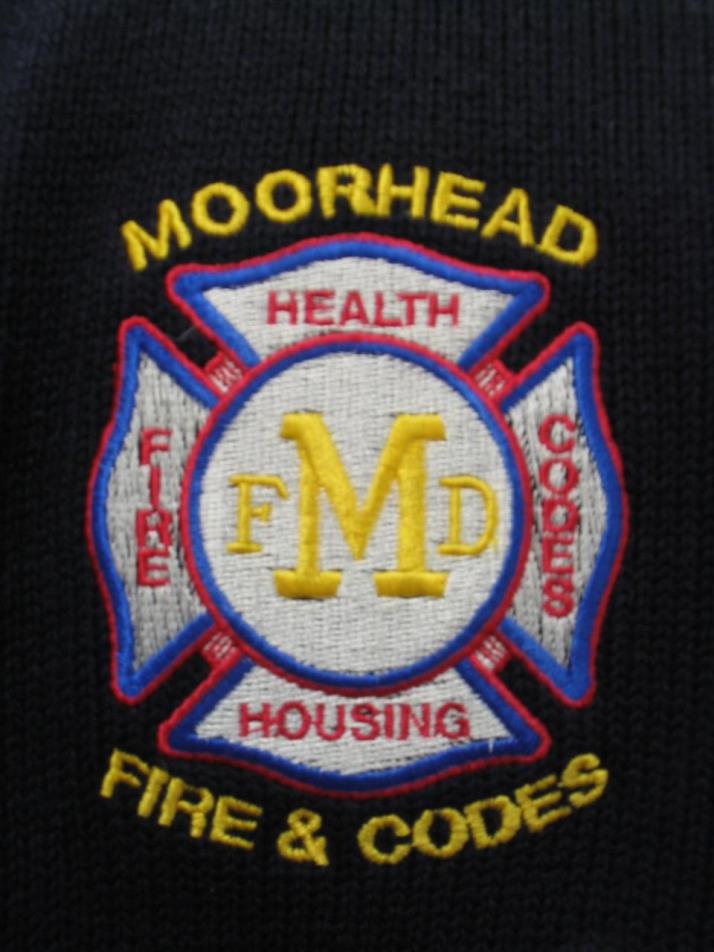 An administrative annex was built in 1983 aside the Headquarters Station to accommodate the addition of building codes, building inspectors, and environmental health staff. 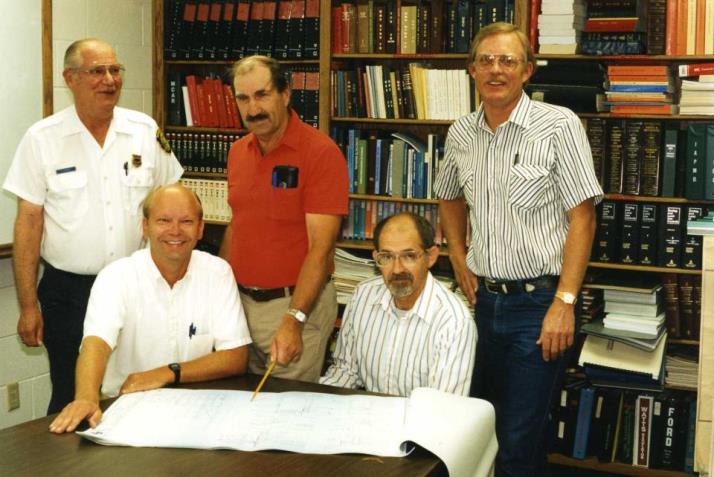 Rapid expansion of the City in the mid-to-late-2000s prompted plans to progressively hire twelve additional staff to open a third station in south Moorhead and relocate the current Station 2 further east. In 2008 three new firefighters were hired and in 2009 three additional firefighters were hired through a FEMA Grant. City growth then slowed and expansion plans were placed on hold until the growth areas became more fully developed.

Further information on the history of the Department may be found at the Clay County Historical Society.