“This is a big win for Moorhead today,” said City Manager Dan Mahli. “Jeff has shown he has the commitment, perseverance, knowledge and technical skills to be a great Chief.”

Wallin, who also served as Deputy Chief, has been Interim Fire Chief since June 2021. He was named to the role after former Chief Rich Duysen left the position in May 2021.

“Chief Duysen’s long-time leadership really positioned the Moorhead Fire Department as an efficient, advanced emergency services leader,” said Mahli. “I am excited to see the ways Chief Wallin will build on the department’s strengths and find ways to make it even better. There are great things on the horizon for the MFD.”

Wallin was first hired by the City of Moorhead in 1994 as a Firefighter.  Since then, he has also held the positions of Assistant Fire Chief and Deputy Fire Chief.  Prior to working for the City of Moorhead, Jeff worked for Allina Transportation Services as an Emergency Medical Technician and EMS Instructor and also for St. Francis Fire and Rescue as a Firefighter, Training Officer, Lieutenant and Fire Marshal. He has been a fire instructor at Minnesota State Community and Technical Colleges.

“The Moorhead Fire Department has changed significantly since I started, enhancing its services and its partnerships with other agencies to improve quality of life for those who live, work and visit the City of Moorhead,” said Chief Wallin. “We will continue to strengthen that customer-first focus as we move forward.” 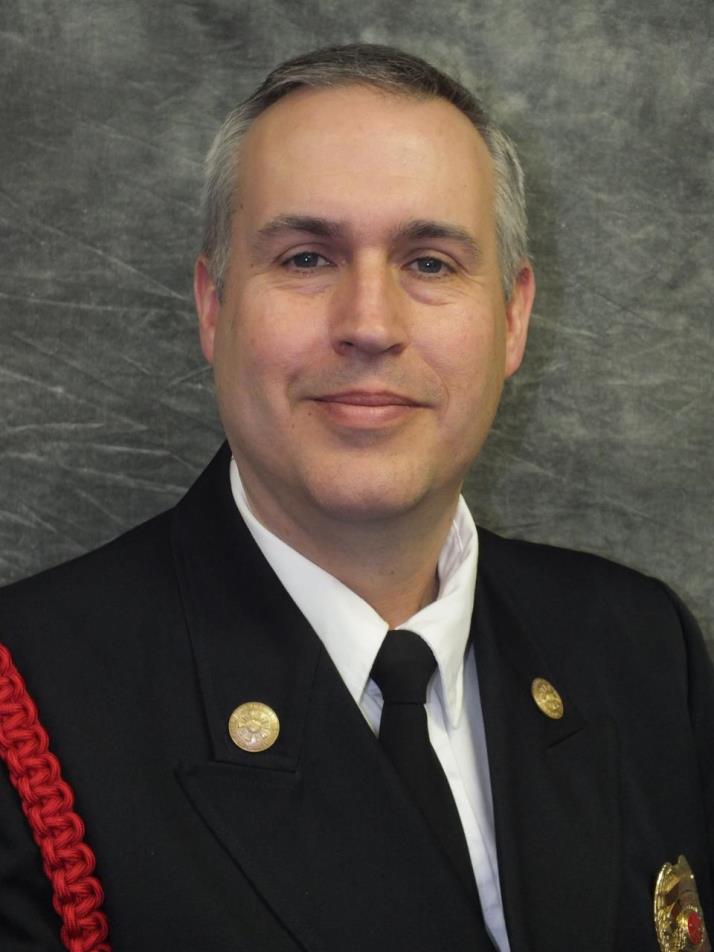