The safety of children at school is an important national issue. According to the Indicators of School Crime and Safety 2000 published by the U.S. Departments of Education and Justice, students ages 12 through 18 were victims of more than 2.7 million crimes committed at schools in 1998. Although research continues to show that schools are relatively safe places for children, the subject of school safety continues to concern families, school administrators, and communities. The perception of imminent danger in the school environment has become commonplace in many communities, leaving parents, students, and school personnel with, at best a tenuous sense of security. The School Resource Officer (SRO) concept offers an approach to improve school security and alleviate community fears.

The SRO assignment is unique as the officer works as a liaison between the  department and the school district. This assignment requires the officer to be able to work with students of all ages, preschool to senior high, along with parents, teachers, school administrators, police officers and the community. SROs have to be able to advise the school in police matters and advise the  department in school matters. All three SROs want to provide the community with safe and friendly schools where students can come to learn and grow as future leaders of our community. 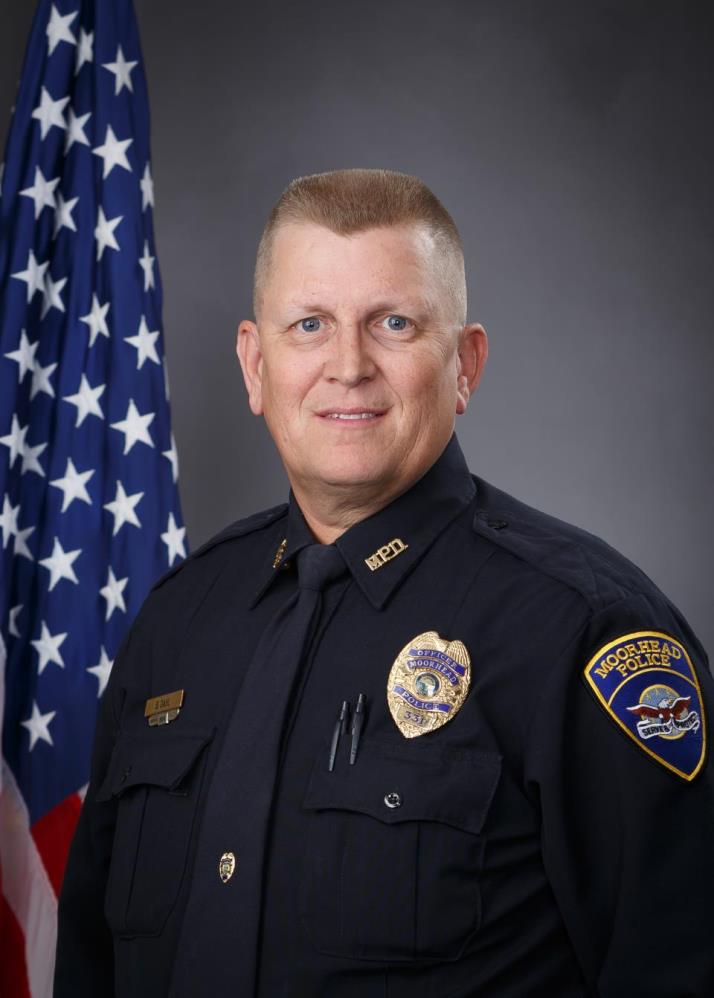 Officer Dahl has been working at the Moorhead Police Department since 1994. He  worked in the patrol division for 5 years, before transferring to the detective bureau  as the Youth Intervention Officer. After a year, his position was changed to a  member of the Youth and Family Services Team under the patrol division. In 2003, he was one of the departments first School Resource Officers in the Moorhead  Schools. Officer Dahl had the privilege of working as the DARE Officer and  elementary SRO in the past years, before returning to the high school in 2017. In the summer, he works with the Summer Youth Program and the Change Starts with  YOUth Program as well as working patrol shifts. 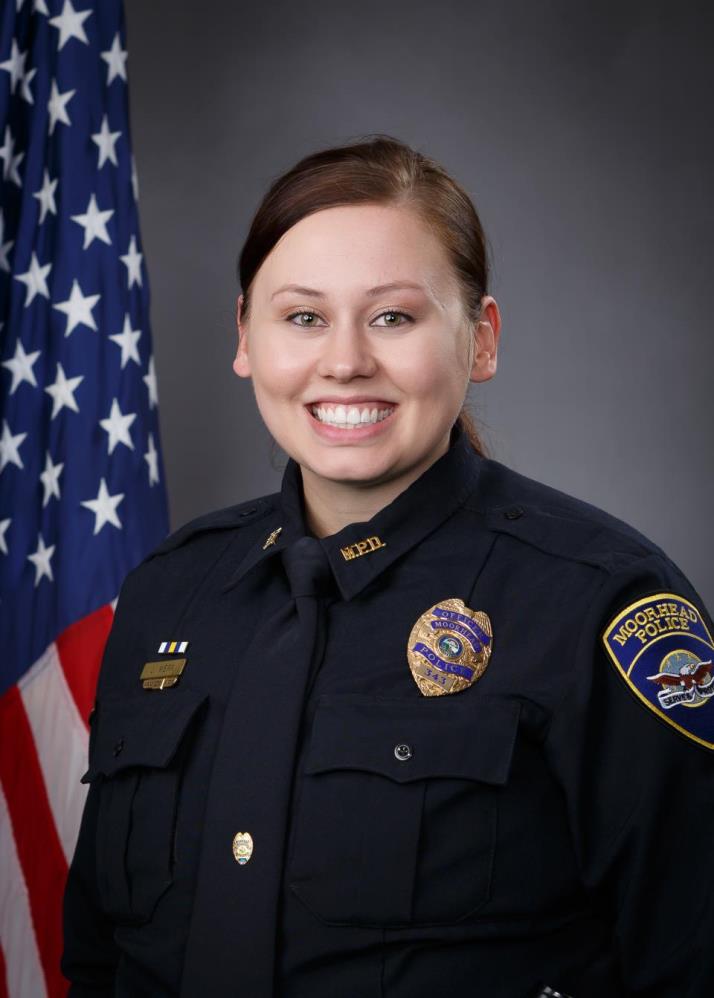 Officer Werk has been with the Moorhead Police Department since 2016.  Officer  Werk attended Minnesota State University Moorhead receiving a Bachelor's Degree in Criminal Justice.  During that time she completed two internships in law enforcement and restorative justice.  Prior to becoming a SRO, Officer Werk worked in the patrol division where she was a Field Training Officer and Peer Assistance  Response Team member. 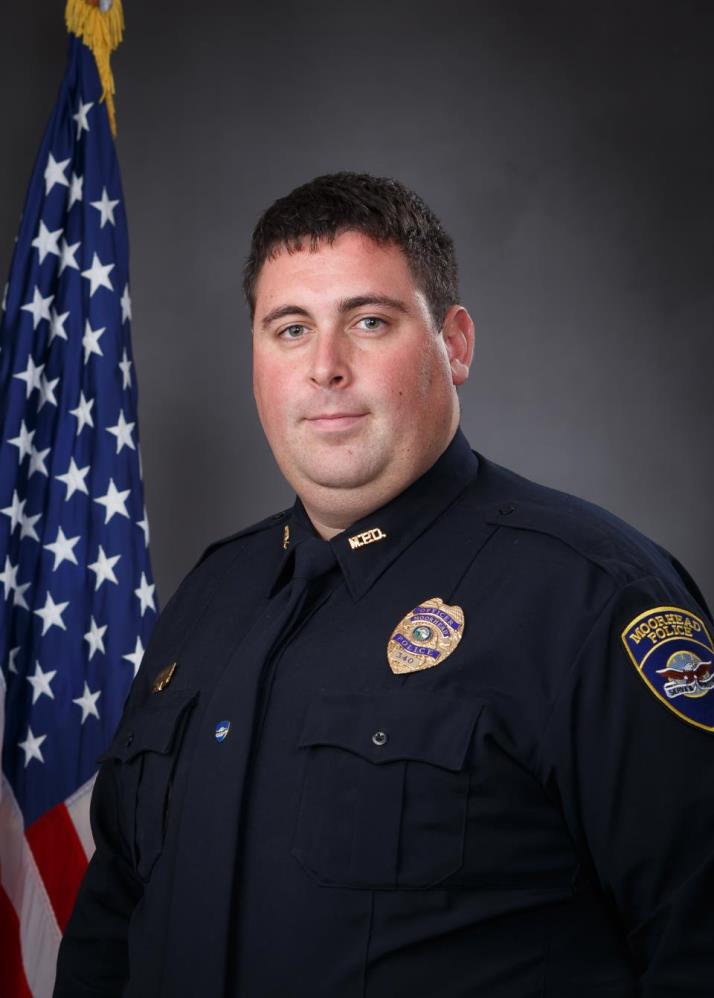 Officer Meehan has been with the Moorhead Police Department since 2014. During  his time with the police department he has worked primarily in the patrol division.  As a patrol officer he was assigned to the Field Training Program where he assisted  in training new officers who were hired with the police department. He is currently assigned as a School Resource Officer. Officer Meehan’s primary responsibilities are the elementary schools and teaching D.A.R.E.