Malik Shaquan Williams, age 23, of Moorhead has been arrested for several charges from an assault incident.

Officers arrived in the area of the reported assault and were able to locate the suspect, Malik Shaquan Williams, age 23, leaving the scene in a vehicle. William was arrested for the following crimes:

During the course of the investigation information was provided and evidence was located that leads officers to believe that Williams was in possession of a handgun. No handgun has been located at this time. The Moorhead Police Department requests that if a citizen locates the firearm to contact Red River Regional Dispatch at 701.451.7660. 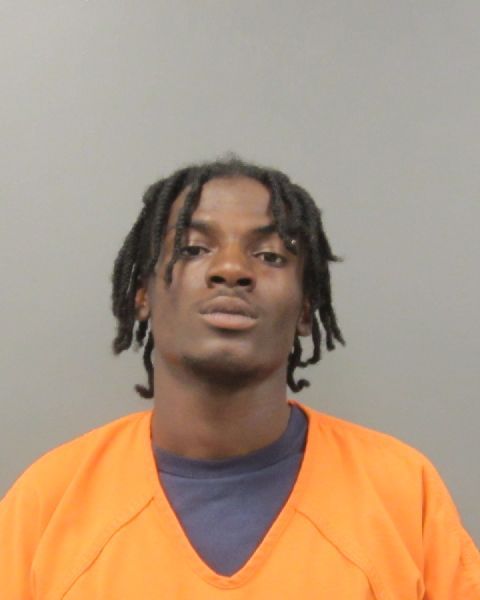