On Wednesday, August 7, 2019, a narcotics investigation concluded with several arrests. The investigation was conducted by members of the Lakes to River Drug & Violent Crimes Task Force and the Fargo Narcotics Unit. The Lakes to Rivers Drug & Violent Crimes Task Force includes members of the Moorhead Police Department, the Clay County Sheriff’s Office, the Breckenridge, MN Police Department and the Wilkin County Sheriff’s Office. The investigation was due to the possible sales of narcotics in our area.

As a result of the investigation, 1/2 pound of powder cocaine with a street value of approximately $13,000, 100 grams of marijuana, and a 9mm handgun were seized. The suspect’s vehicle and $4,000 in US Currency were also seized at the conclusion of the investigation.

Miguel Angel Castillo, age 41, of Fargo, Jared Jordan Trevino, age 19, of Fargo, and Raul Cruz, age 43, of Brownsville, TX, were all arrested and charged with Felony 1st Degree Controlled Substance with a Conspiracy to Sell. 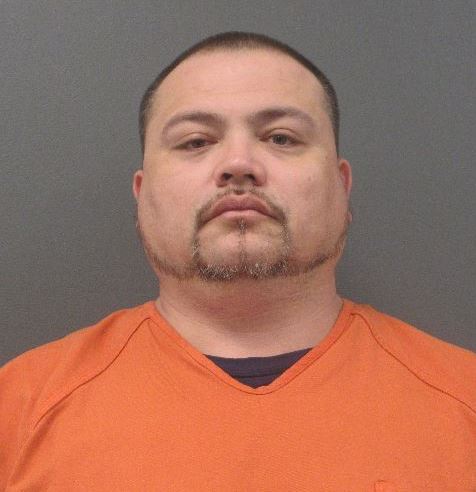 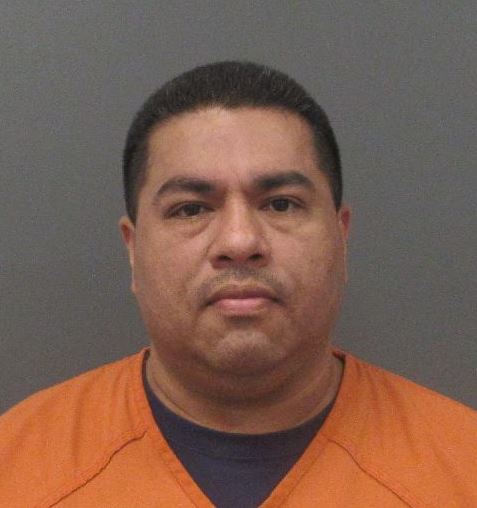 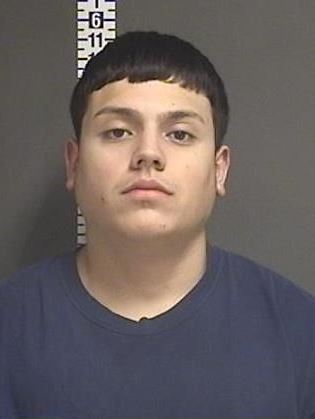 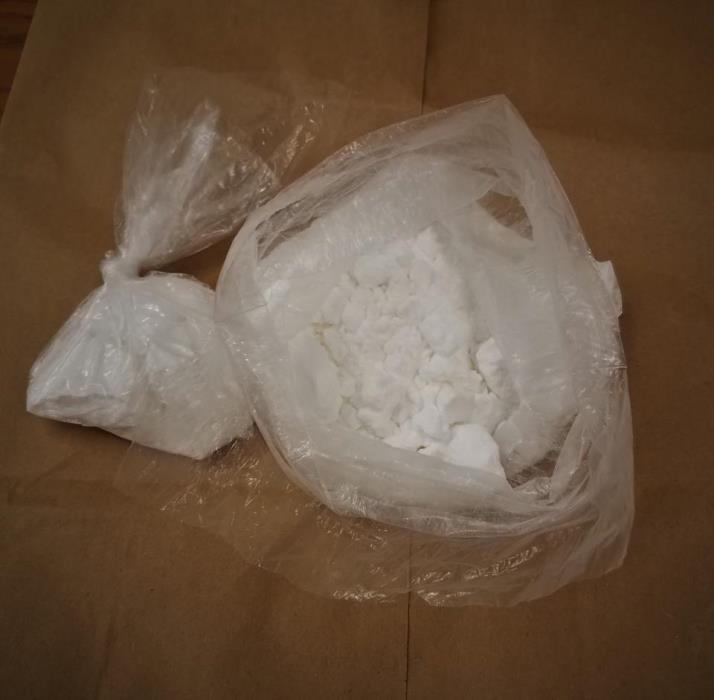