On March 18, 2021, at approximately 10:00 PM, a Moorhead Police Officer attempted to stop a vehicle for driving conduct indicative of impaired driving in the 1100 block of 8 Street South.  The vehicle fled and officers pursued.  An officer used a Pursuit Intervention Technique (PIT) maneuver causing the vehicle to spin around and stop in the 2100 block of the 8 Street west frontage road.  The vehicle came to rest against a tree along the road.  The driver and passenger ran from the vehicle.  Officers were able to take the driver into custody after a short foot pursuit.  Officers were unable to locate the passenger.

The driver, David Louie Boucha (30 years old – Fargo), was booked into the Clay County Jail for Felony Fleeing in a Motor Vehicle, Felony 5th Degree Controlled Substance Possession, Driving without a Valid License, and Fleeing on Foot.  Boucha did not sustain any injuries related to this incident. 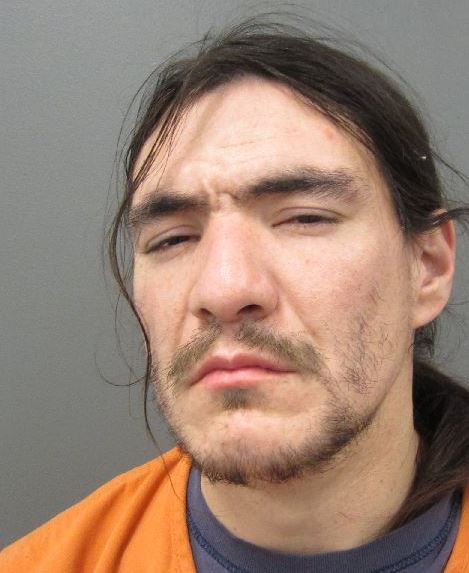