On January 25, 2020 at 2:03 AM the Moorhead Police Department responded to 1608 Main Avenue for a disturbance. A victim reported to have been threatened with a firearm while in the parking lot of the business. Officers located and detained several people that were believed to be involved in the incident. It was determined this was not a random event and that all the individuals were associated and or known to each other. A firearm was recovered at the scene. No one involved in the incident required any medical attention. The Moorhead Police Department was assisted by the Clay County Sheriffs Office. There is no threat to public safety relating to this incident.

There is no further information available at this time. 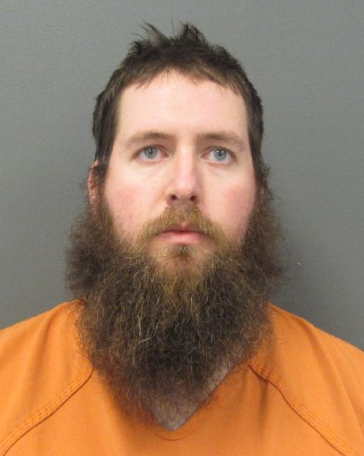