On Tuesday, July 2, 2019, a narcotics search warrant was executed at 1220 14 St N, Moorhead. The warrant was conducted by members of the Lakes to River Drug & Violent Crimes Task Force, which includes members of the Moorhead Police Department, the Clay County Sheriff’s Office, the Breckenridge, MN Police Department, and the Wilkin County Sheriff’s Office. The warrant was due to an investigation of the possible sales of narcotics from this residence.

As a result of the investigation, 12 grams of powder heroin was seized with an estimated street value of $2,400. 6 juveniles were also located inside the residence at the time of the warrant service.

Investigators arrested Dennis Orlando Akins, age 34, of Moorhead. He is currently held at the Clay County Jail on 1st Degree Controlled Substance, and Gross Misdemeanor Child Endangerment charges. The children were left in the care of their mother who was present at the time of the warrant. 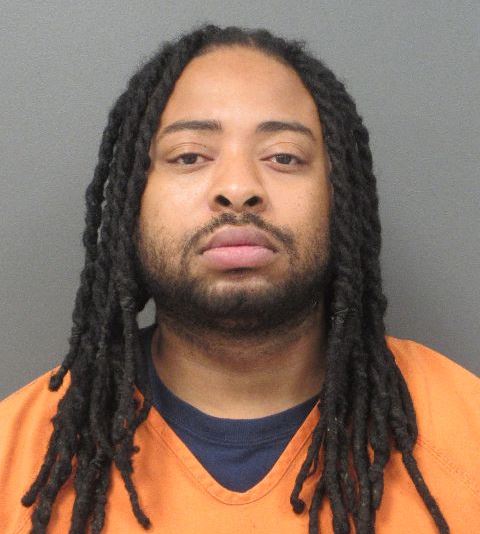 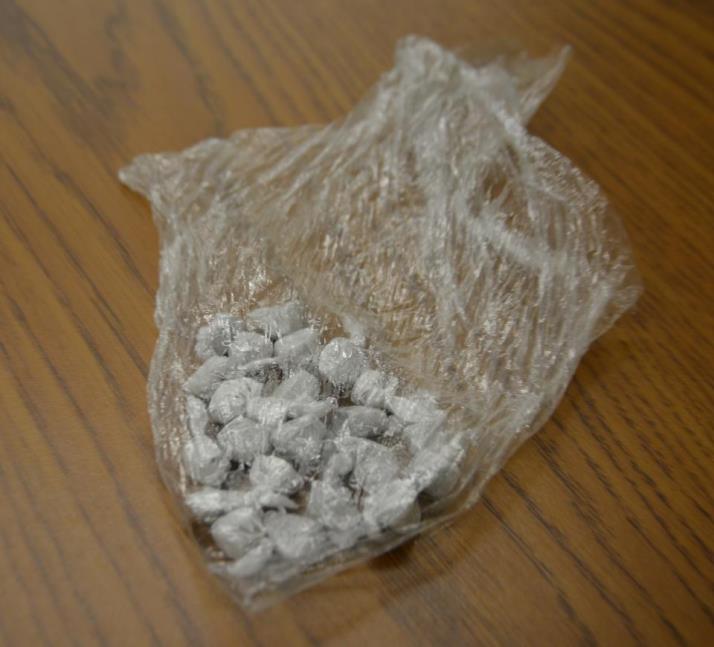