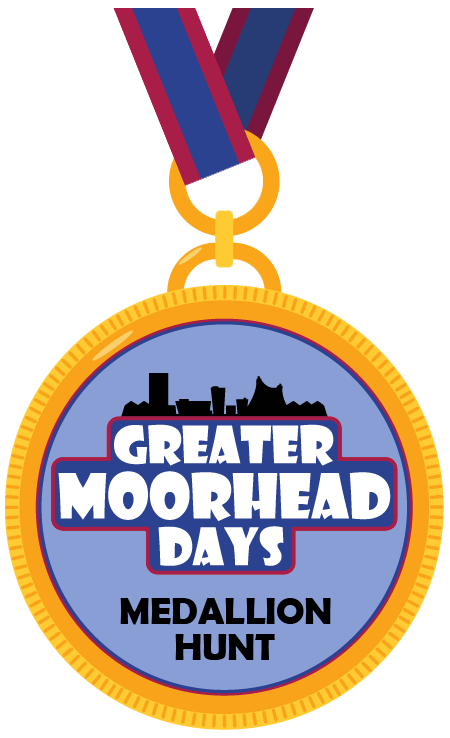 2021 Medallion Hunt Clues will be listed below each day at or after 8 am.

Gold Medallion          $1,000 in Hornbacher's gift cards - Thomas Freuch is the winner of the Gold Medallion and $1,000 in gift cards to Hornbacher’s! Thomas started searching after Clue 3 when he figured the Our must signify a pronoun and thought Fargo. He also knows of the horseshoe pits in Moorhead that helped lead him towards that area. After kicking around for a while he was about to head back to his car and noticed some trash, sure enough his good deed of picking it up, led him to search under a nearby rock and found the hidden Medallion in Riverfront Park! 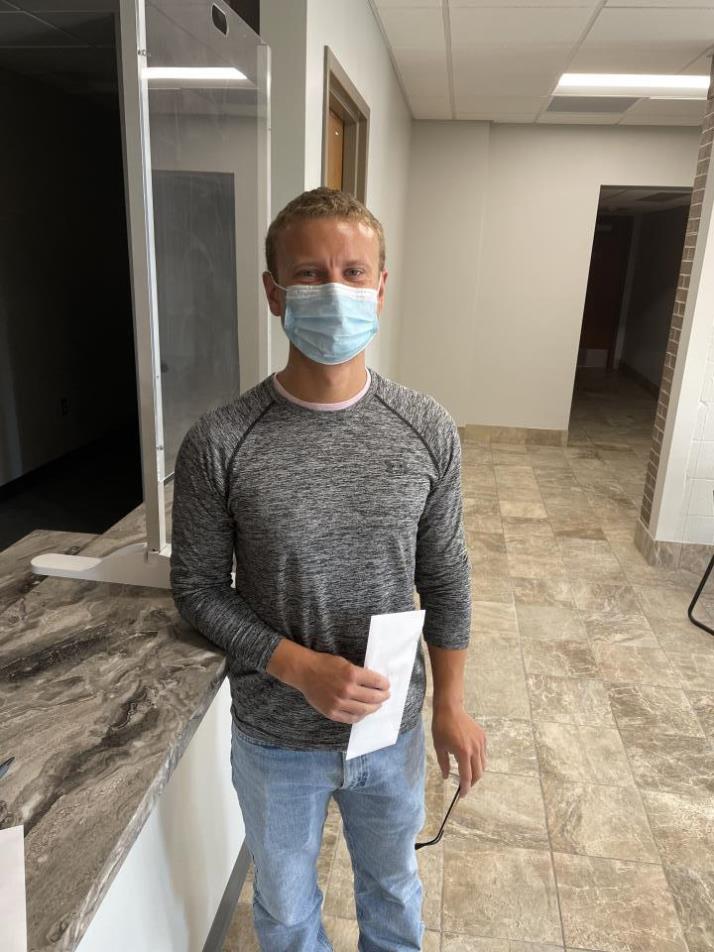 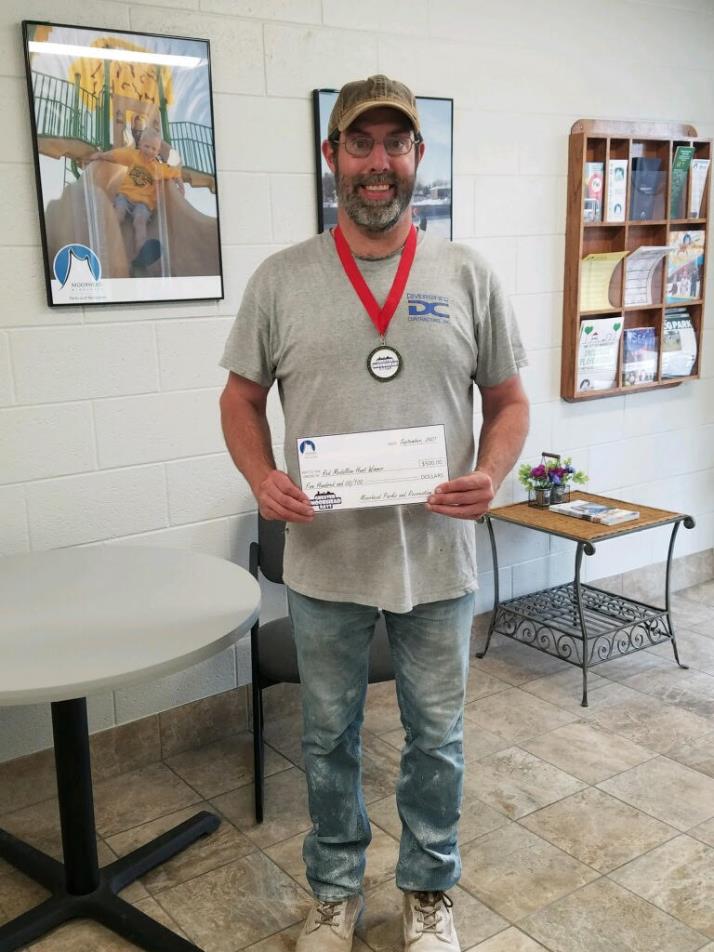 Green Medallion        $500 Moorhead Business Prize Package - Jacob and Jonathon Kalvoda found the Green Medallion and were the winners of the Moorhead Business Prize Package valued at $500! Jacob had an idea of the area on Day 2 when he googled “Summit” in Moorhead and found the Summit Ridge Apartments. On Day 3, he refreshed the clues right at 8:00 am and saw “The royal area” clue, went back to his Google Maps and saw Queens Park! Quickly they made their way to the park and searched for 20 minutes. After not having any luck, Jacob had to go to work but returned to Queens Park to ultimately find the prize! 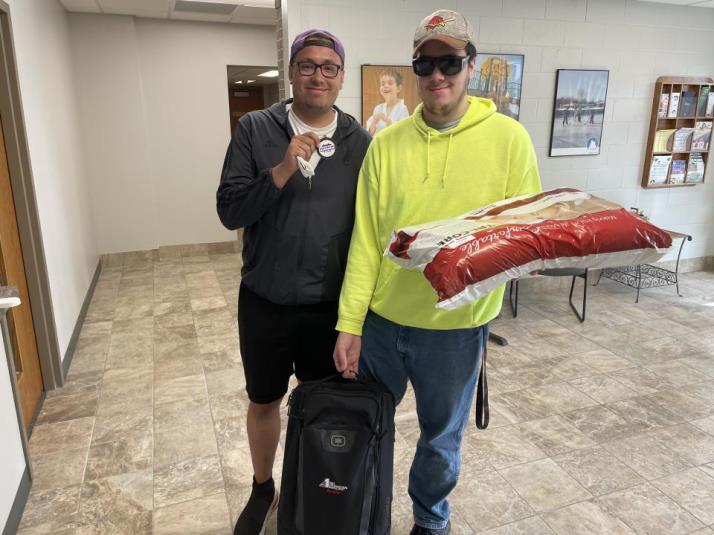